I'm not trying to oversell it or anything, but Con on the Cob is goosin' WORLD FAMOUS for its awesome entertainment programming.

While some cons (we won't name names) don't even have live music, drag shows, burlesque shows, spelling bees, trivia games, karaoke, Rocky Horror viewings, reptile shows, and the like (seriously, can you even imagine a con without a drag show?) Con on the Cob has such things in abundance! IN ABUNDANCE, I TELLS YA!!!!!! 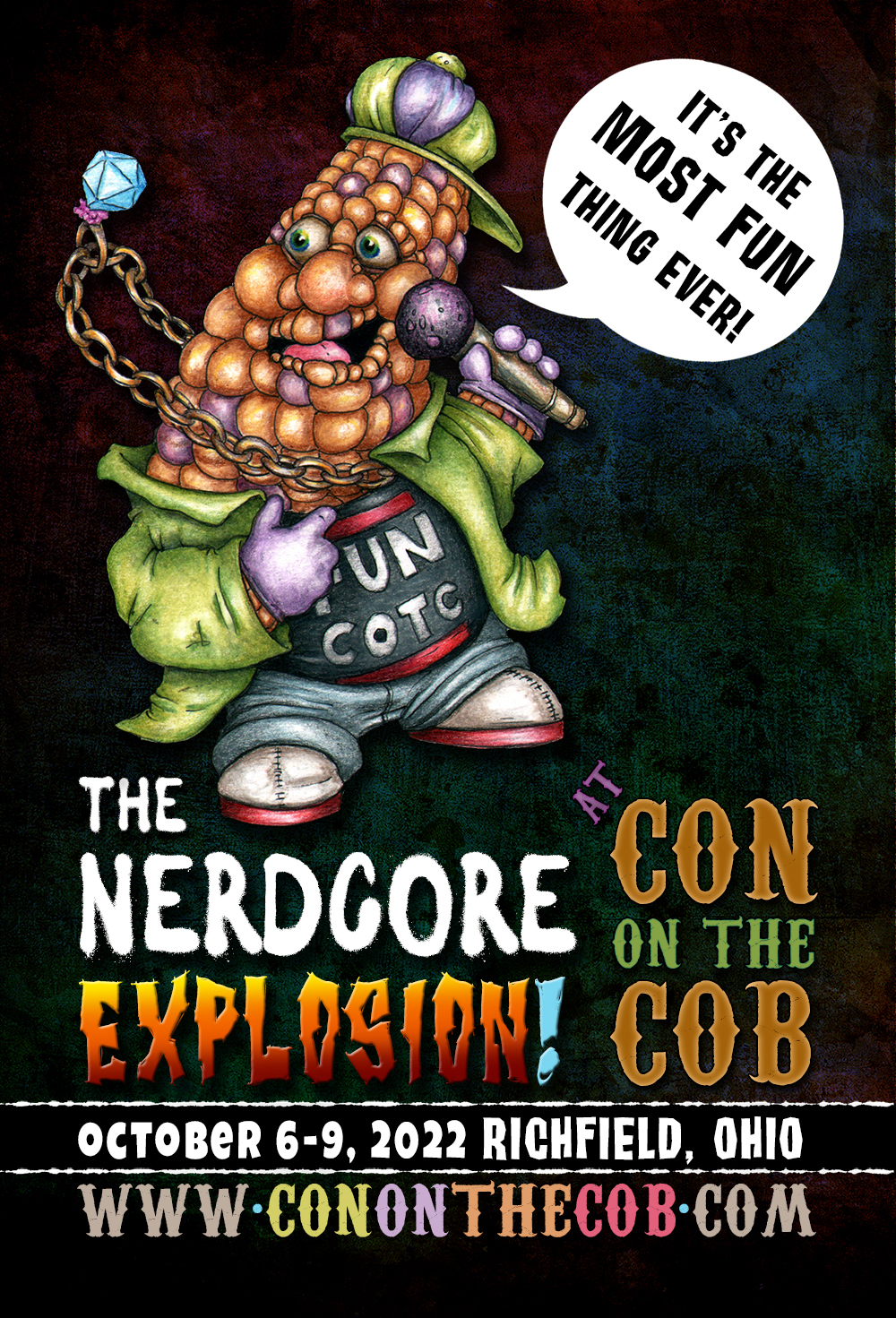 The Con on the Cob Queens of Drag

And wondrously engaging activities such as

Karaoke On the Cob

And there are so many more great things to be announced as they are confirmed! Check back here often if such things are of interest.

What if I want to perform?