The Northeast Arkansas Gamers Guild is a group dedicated to the promotion of RPGs, board games, miniature games and all games played on the tabletop! With that in mind, guild members worked together in 2017 to host its first tabletop convention to continue this promotion and also support an amazing organization, The Children's Shelter. The 2017 convention raised over $2,900 to support the shelter, which provides temporary housing for displaced children from across Northeast Arkansas.

The NEA Gamers Guild is excited to be able to run this convention and bring awareness to The Children's Shelter. We hope you join us in 2018!

About The Children's Shelter

About the NEA Gamers Guild

Thanks to our 2018 Platinum Sponsors! 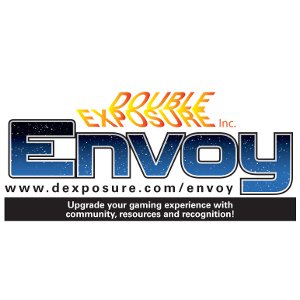 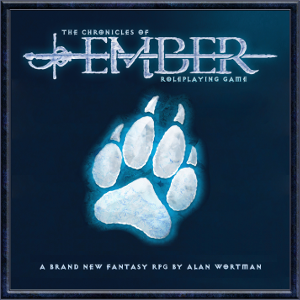 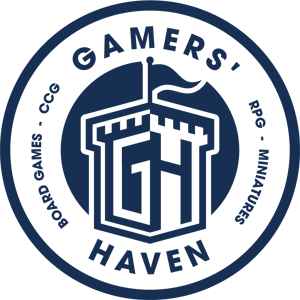 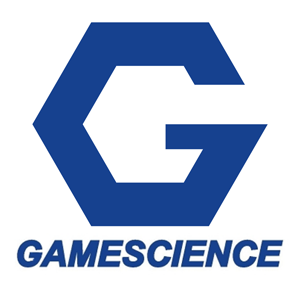 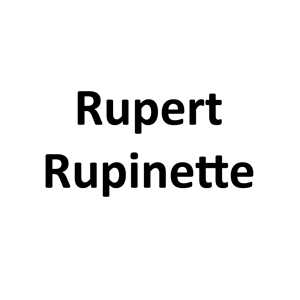 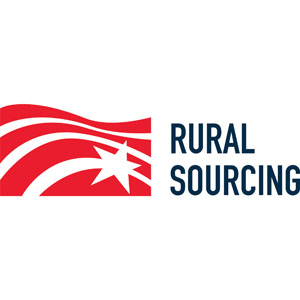 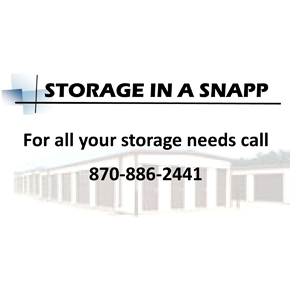 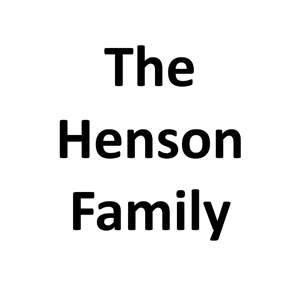