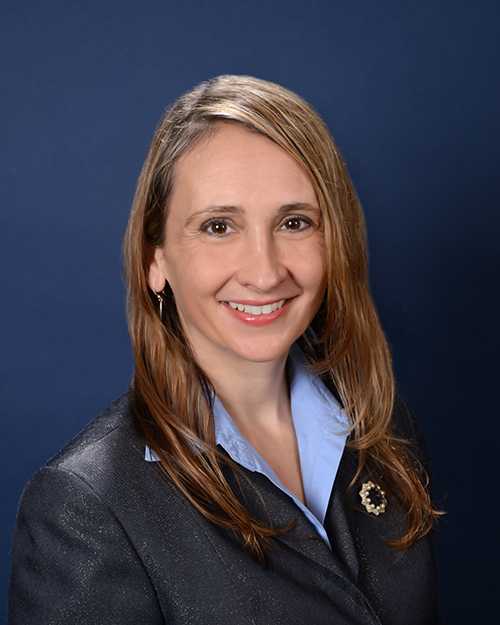 Maury Brown is the co-founder of Learn Larp, LLC and co-creator and producer of New World Magischola, a new magical universe for North America being brought to life through collaborative, consent-based roleplaying games, board games, fiction, and more. She approaches game design from a pedagogical point of view, and believes games can change the world, one player at a time. Her newest projects are Edgeworld, a wild west steampunk adventure, Magischola Prep, a wizard school summer camp for teens, and Immerton, a sanctuary society for female-identified participants. 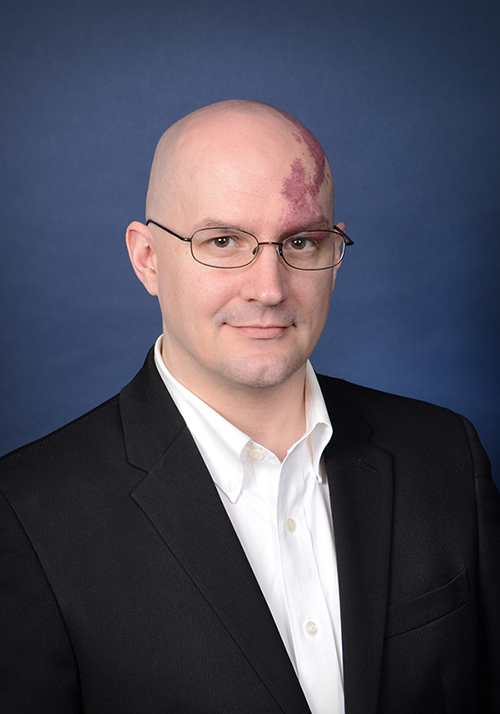 Benjamin A. Morrow is the co-founder of Learn Larp, LLC, a games design and educational consulting company dedicated to showcasing the power of live action role play to engage the imagination, cultivate empathy, and change hearts and minds in meaningful ways. He is also an independent games designer who has presented at Intercon and Metatopia. 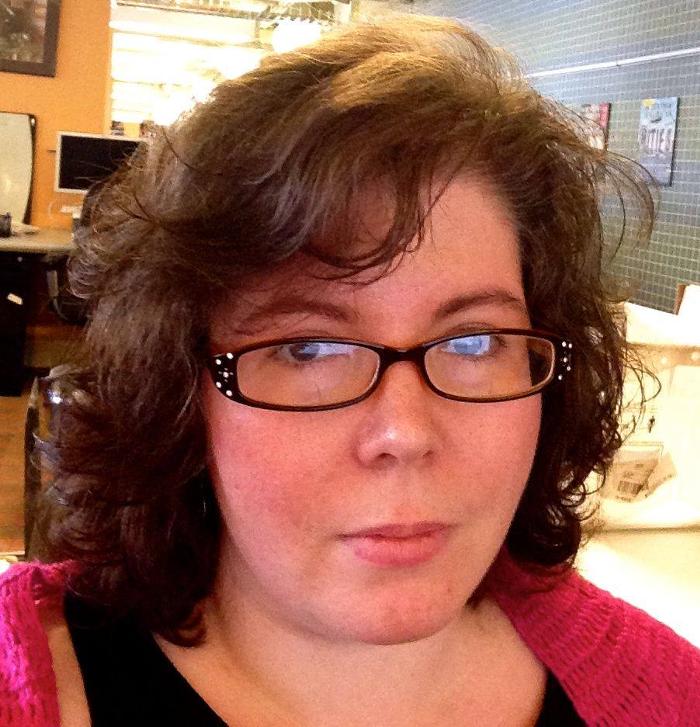 Avonelle Wing has been running gaming cons her entire adult life. She grew up in the Double Exposure community and found her voice as a creator and an activist in the context of creating thoughtful space for gamers and fans. She is a larpwright, a community organizer and an intersectional feminist. Her body of work in the last decade has focused on amplifying the voices of disadvantaged and under-represented game creators and consumers. She will be joining us at Midwinter Gaming Convention as part of Envoy, Double Exposure's newest project. Envoy brings gamers, publishers and retailers together to help spread gaming to new players. 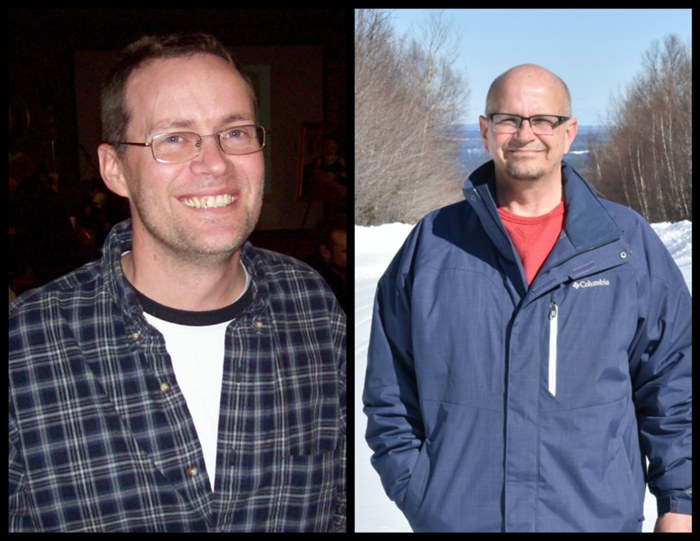 Troll Lord Games is an American publisher of role-playing games. They are best known for the Castles & Crusades role-playing game consisting of a Player's Handbook, Monsters & Treasures book, a Castle Keepers (DM) Guide, as well as scores of other C&C adventure modules and accessories, as well as other RPGs such as Amazing Adventures and Victorious, a steampunk game. They have been publishing since 1999.

Stephen Chenault:
Born into a world with a bewildering array of worthless “life choices” and meaningless “life options.” As a youth, it was with great insight and eagerness he took to examine those options and pathways, promptly ridiculed them and dumped them into the waste bin that would become other’s lives. Stephen chose the path of the brutal verbal assaults which, on occasion, lead to brutal physical rebuttals. Brittle teeth in hand, Stephen chose an academic path to lengthen what was about to become a shorter than average life span. He wasted years of his life pursuing higher education in history before realizing that we all are, no matter what, doomed to repeat it.

Forsaking those noble causes rife in academia (such as bra burning, speech filtration, self-aggrandizement and longer summer breaks), Stephen foundered for mere moments before, in a dollar bill induced stupor, and he decided to strike it rich by creating a company that sold games. He is presently the CEO and chief partner in Chenault & Gray publishing, doing business as Troll Lord Games. He has written a bundle of adventures, articles and books: chief among them the codex of Aihrde, Monsters & treasures of Aihrde, Lion in the ropes, Shades of Mist, and much more. He is well known for his curt phone conversations and one word emails.