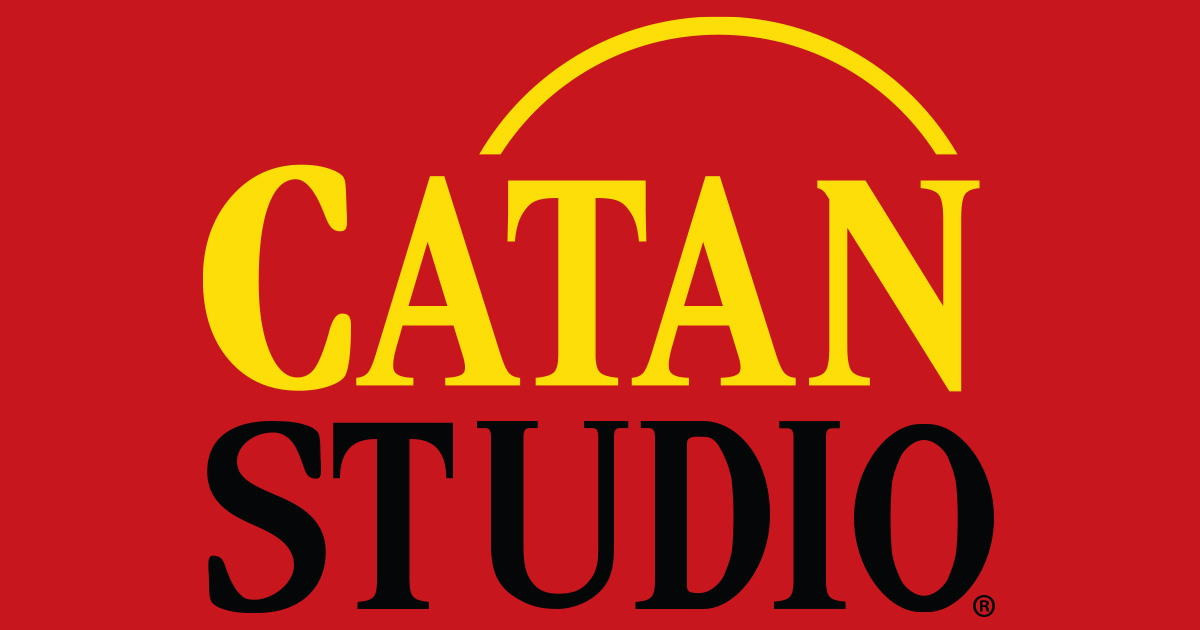 What is the Catan United States Championship?

What do you get if you win?

The winner of the Coulee Con CUSC Qualifier will be entered into the CUSC 2023 Tournament. If you are crowned the Catan US National Champion, Catan Studio will send you to compete in the World Catan Championships!

What is the schedule for the qualifier?

When are the details of the qualifier?

Coulee Con will hold two preliminary rounds on Friday (2pm, 6pm) and a third preliminary round on Saturday (10am). Players are encouraged to reserve a space using the online ticketing system through our website. On-site registration will be also available one hour before each preliminary. Cost to participate in the tournament is $5 per preliminary round. All proceeds will benefit the Coulee Gamers, Inc. Inclusive Gaming Grant Program.

Each preliminary consists of a series of three separate games of Catan. The scores that all players earn from the preliminaries determine who will move to the semi-finals. Players who are unsatisfied with their score in the first preliminary may return to compete in the second preliminary.

After all games in the preliminaries have been completed, players will be ranked based on scores. The top 16 players will move to the semi-finals, which will be held on Saturday at 4pm. Each person will play in one 4-player game of Catan. The winner of each semifinal game will advance to final round at 7pm and play a single game of Catan.

What are the requirements to participate?

To participate in the Coulee Con CUSC Qualifier, players must:

Click here for more information on the Catan World Championship.

*Note that at least 16 people must participate in the qualifier in order for it to be valid.