We're super proud of industry leading lineup of showcase judges. Here they are! 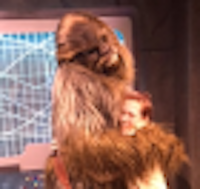 If Anika had a million dollars – she’d go back to school for marine biology, sell her house and pack her daughter on to an (internet ready!) boat, and sail the world saving marine life and writing a truly wonderful memoir about being a whale-saving-mommy-on-a-boat. Or she’d get her master's in Clinical Social Work and work as a children’s therapist with an office that features quotes from Alice’s Adventures in Wonderland colorfully painted on the wall. Or she’d start her own production company to put out fandom inspired albums, comic book musicals, and fund her Star Wars ballet. But if Anika had a billion dollars, she’d be Batman.

I love games. The funny thing is, I love making them even more then playing them. The biggest thrill for me is to create a world where others can play, explore and be challenged. While my route into the world of making games was through the visual arts, that is only part of the appeal for me. I enjoy designing at a high level as well as at the systems level. I find the task of creating a visually appealing and intuitive interface a highly rewarding experience. I also find the creative process of working with other talented individuals one of the most exciting aspects of my career. I like to organize and help others to reach their full potential while I too endeavor to reach my own. I have also been involved with high level game coding and rapid prototype development recently. This is my current highest joy within my field. It is for these reasons that I really consider myself more of a “jack of all trades” game maker, despite my concentration in the graphical aspects. I am also not limited to digital games in my enthusiasm. Board games have really come into their own in the last number of years, and I enjoy following the trends in that world as well. 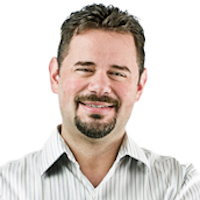 Jason Miceli is an American game designer eternally seeking to "Create the Extraordinary!" He launched Geek Fever Games in 2012, but his never-ending need to create began far earlier in life with theatre direction, video production, software design, and even operating several BBS systems during his early youth. With 6 published games and a growing CT Festival of Indie Games under his belt, he's now looking forward to launching Dead Man's Doubloons on Kickstarter (April 11, 2017) and then at GenCon-50 in August! 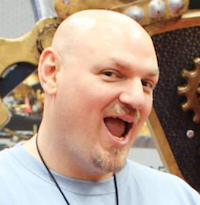 Jeff King is a Senior IT Systems Engineer by day, podcaster and voice over talent by night, and all around geek while breathing. He currently lives in Minnesota and is a co-host for Protospiel MN, which focuses on giving game designers a place to test unpublished games and get valuable feedback from their peers. Jeff has 2 active podcasts, The Game Crafter Official podcast and All Us Geeks, and is always helping others to launch their first podcasts as well. Jeff also runs an online media network focused on geek-related content. The United Geeks Network, can be found at www.unitedgeeksnetwork.com. Jeff has a geek-level passion for horror movies, books, television shows, and tabletop games. Jeff is a founding member of his area’s local gaming community and has worked with and run local gaming conventions. Jeff is also a known board game reviewer and posts both audio and video reviews of board games, including future Kickstarter projects, on his flagship podcast site and YouTube channel, All Us Geeks. Jeff also designs tabletop games when he can find time between all of the above. 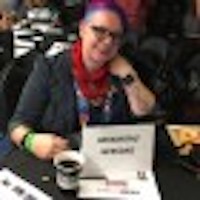 Karen Walsh is a part time, extended contract, first year writing instructor at the University of Hartford. In other words, she's SuperAdjunct, complete with capes and Jedi robe worn during grading. When Karen isn't teaching, she is a freelance writer who works for a variety of marketing clients focusing on a variety of topics, including InfoSec and parenting. She works in order to support knitting, comics, tattoo, and museum membership addictions. She has one dog, one husband, and one son who all live with her just outside of Hartford, CT. She can be reached on Twitter: @kvonhard and on Facebook Redirecting... 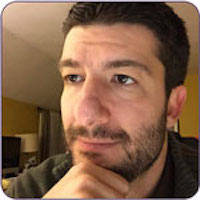 Kevin Ballestrini teaches Latin and Mythology at the Norwich Free Academy in Connecticut. He has received an M.A. and B.A. in Classics from the University of Colorado and University of Connecticut respectively. In addition to experience teaching in a traditional classroom setting, Kevin deployed the first fully practomimetic introductory language course at the high school level in a section of Latin I during the 2010-2011 academic year. Since that time, Kevin has continued to iterate language practomimetic courses as well as developing new game-based learning resources, both digital and table-top, for use in and out of the classroom. Kevin is currently serving on a committee revising the national standards for Classical Languages in light of the new World-readiness Standards for Language Learning. 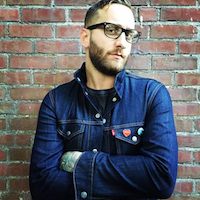 Matt Fantastic makes games. He designs and publishes weirdo indie games and other stuff as Prettiest Princess, sometimes designs games for other publishers, owns a game shop (Elm City Games), teaches game design at Quinnipiac University, is lead creative at Vice Games, runs the New Haven Game Makers Guild, organizes Fantasticon, does game production consulting, and loves unicorns & weed. If you see him around, you should totally buy him a beer. 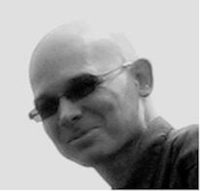 Matt Plourde is an American game designer with his hands in many creative endeavors: from writing novels, to mentoring authors and -of course- to creating games. His gaming roots go deep, and he's played thousands of different games both electronically and on the tabletop.

The Purple Pawn and A Pawn's Perspective 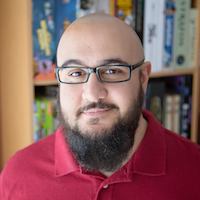 Rob has been writing tabletop news and reviews for over 7 years, both at Purple Pawn and, more recently, his own site, A Pawn's Perspective. His love of games runs deep and goes all the way back to early childhood. His overburdened game shelves hate him for it. 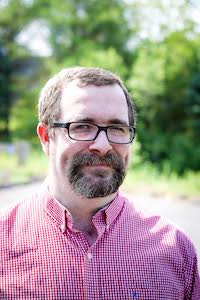 Stephen Duetzmann is the Founder and Editor-in-Chief of EngagedFamilyGaming.com. His mission is to help parents and caregivers find the information they need to get their family game on! He has been writing about games in one form or another for almost seven years and is excited to help recognize independent designers for their hard work!

The Company Bard and The Gaming Careers podcast 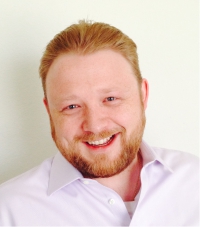 Steve Ruduski is a business and games industry entrepreneurial consultant and runs The Gaming Careers Podcast, to help people find their fit in the industry. Steve is passionate about how games shape learning and how powergaming systems can help people find real life success. 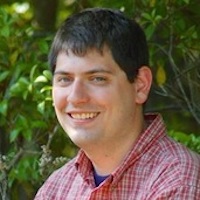 Tim Mierzejewski has been designing tabletop and video games for most of his life, and had his first published board game in 2009. He loves to design games mixing strategy and psychology, ranging from party games to deeper tactical games. He loves gaming with his wife, and can't wait to teach his kids once they're old enough!