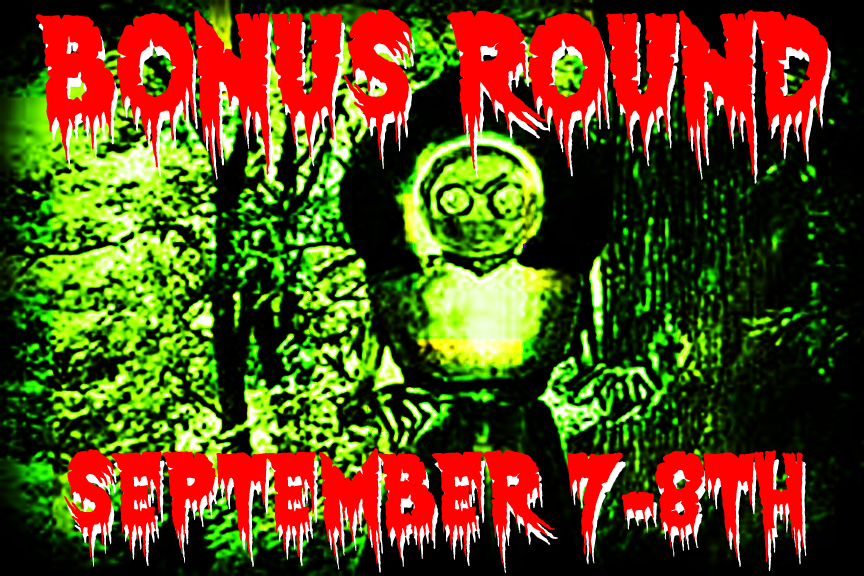 We are planning all kinds of exciting things for Bonus Round 2019!!! Keep watching and we will update as we find new things we know you will enjoy!

Hours of Operation: *Friday – pre-convention open gaming at the hotel *Saturday - 9AM to Midnight *Sunday - 9AM to 6PM 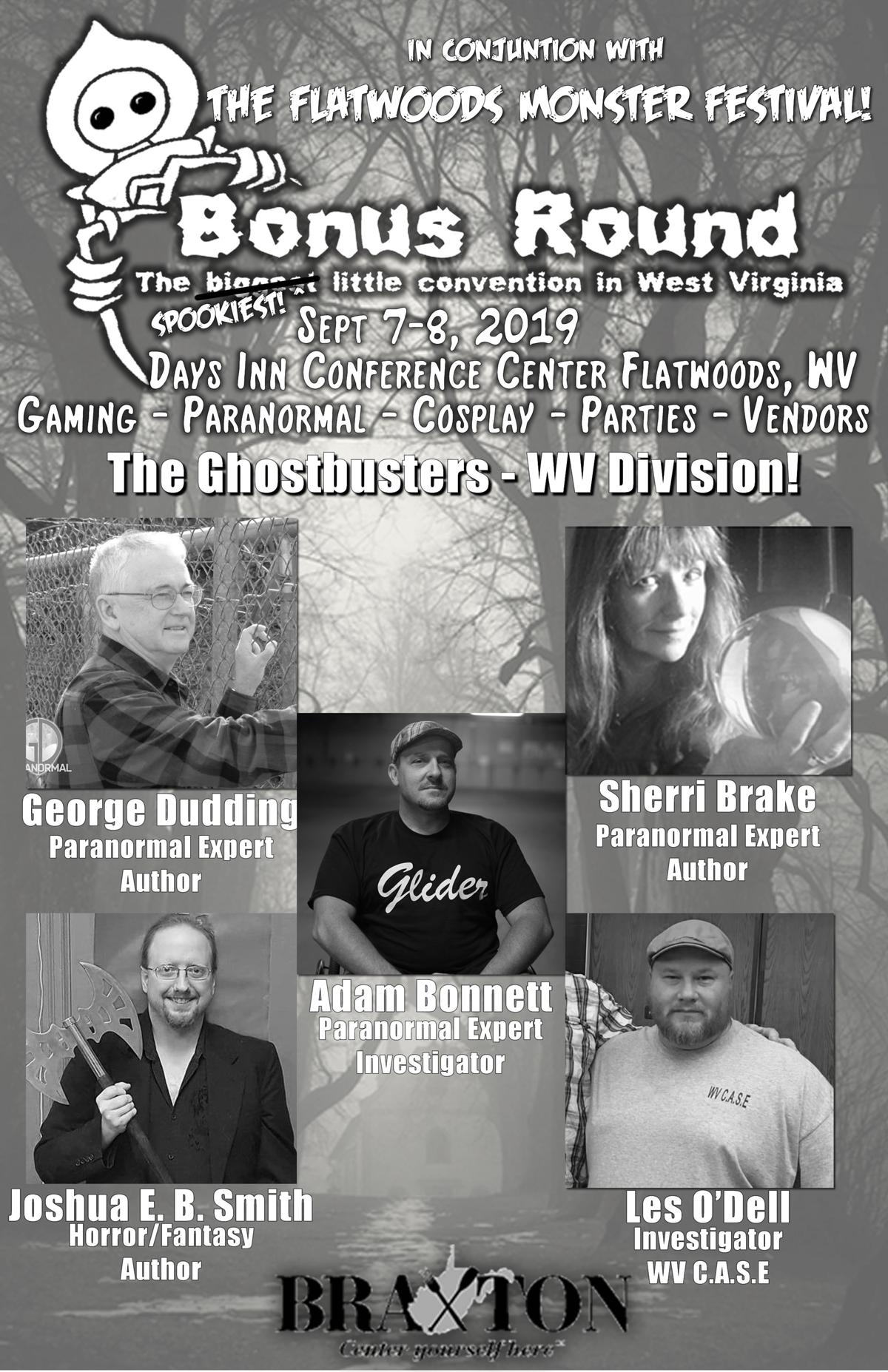 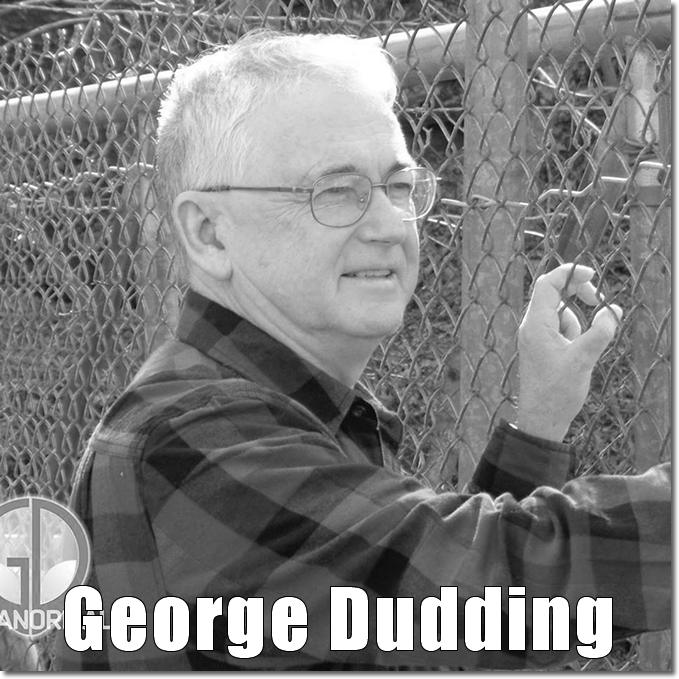 George Dudding, was born in Mason County, West Virginia in 1950 and lived there until he finished college in 1973. He holds a BA degree from Glenville State College and a MA degree from West Virginia University both specializing in Physics and Mathematics. He currently resides in Spencer, West Virginia, USA at Duddington Manor and taught Mathematics for 36 years in Roane County Schools. George Dudding is the author of a series of books involving an array of topics such as UFO's, cryptids, monsters, strange occurrences, and the paranormal.

With over 52 books in his arsenal, he has been featured on DARKNESS RADIO and recently appeared in the Smalltown Monsters movie MOTHMAN OF POINT PLEASANT. 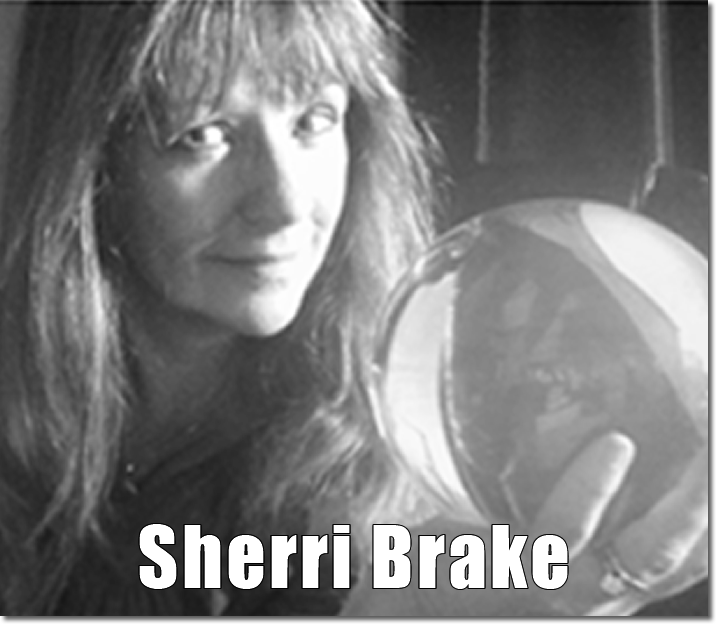 Sherri Brake is a paranormal researcher, author, columnist and owner of the award-winning Haunted Heartland Tours. Her company has been voted into USA Today’s Best Ghost Tour list recently making #1 in the country at Travel.com. For 18 years, she has been organizing and leading paranormal adventures and overnight ghosts in locations such as the West Virginia Penitentiary, the Ohio State Reformatory, Waverly Hills Sanatorium, the USS North Carolina and the Trans Allegheny Lunatic Asylum. Ireland and Scotland Haunted tours take place twice yearly. She has instructed paranormal classes at various community education centers, colleges, The West Virginia Penitentiary, the Ohio State Reformatory with intriguing subjects such as Ghost Hunting 101, Dowsing and Spirit Photography. Sherri also composes a popular haunted history monthly column for Two-Lane Livin’ and Graffiti magazine, both are West Virginia publications. Since her tour company began, Sherri has presented hundreds of presentations to libraries, organizations, museum groups, clubs, and historical societies and led thousands of tours and events. Sherri has worked with various cemetery organizations and genealogical societies in the preservation of old cemeteries and historical locations. Brake is a member of several historical and heritage societies including the United Daughters of the Confederacy, is a civil war re enactor and a member of the West Virginia Writers group. Sherri has been a guest on various radio shows around the world and has consulted, worked with research producers or appeared on various paranormal television shows but continues to roll her eyes when they come on the TV screen. She loves to blend history, science and folklore and to explore new haunted locations. Her website is www.HauntedHistory.net. 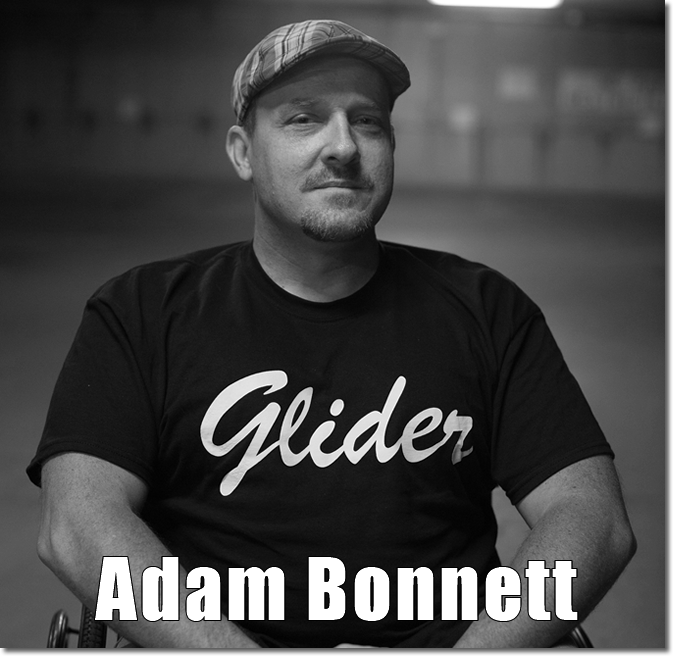 Adam Bonnett is a paranormal investigator, but not just any paranormal investigator. What makes him different? He’s in a wheelchair. His condition didn’t slow him down, it just forced him to develop creative alternatives. Throughout his life, he never let anything stop him or prevent him from achieving his goals. Often considered a “rolling trigger object”, he uses his unique position to his advantage when investigating. He created and copyrighted a wheelchair bound ghost named Glider, who represents him and others with disabilities. Glider is a symbol that there are no limitations to those who truly believe. He hopes to continue raising awareness and showing the world that anything is possible. Adam has been a guest speaker at many conventions and events all along the east & west coast as well as a guest on numerous radio shows sharing his unique stories, experiences and adventures. Some of which include: Paranormal Experience, Scarefest Radio, Sunday Night Dead, Americas Most Haunted, Dead Air Paranormal and 103.3 WAJR and "The Ozarks Today" on 1150 KRMS, 97.5 FM and 104.9 in Missouri. Along with radio shows, he has been a guest speaker at numerous events and conventions including: Dead Winter Con, Ohio Paranormal Gathering, Scarefest, Hill Con, Enigamacon, Grave City Paracon, MS Paranormal Fundraiser event, Kent Paranormal Weekend 2018, Preston Paracon(CA), Gettysburg Battlefield Bash. Find out more about Adam at: www.the-glider.com 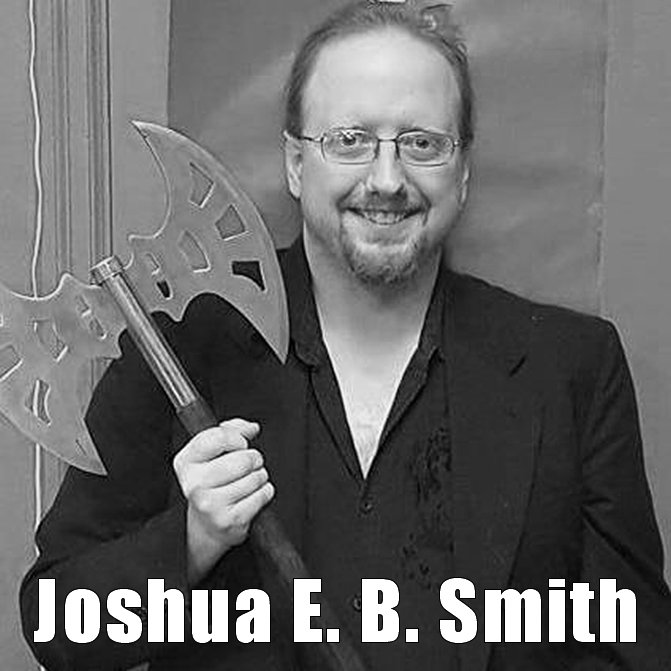 Joshua E. B. Smith is a fantasy horror author from Vienna, WV. A lifelong fan of fantasy, horror, and things that go bump in the dark, he's been writing for most of his adult life and started publishing stories to Amazon in 2014. With six novels, novellas, and short stories published and more than 30 five-star reviews on Amazon, he's not quitting anytime soon.

His series, the Saga of the Dead Men Walking, is set in a fantasy world not too unlike a mix of Game of Thrones, The Elder Scrolls, and Supernatural. In a world where good things happen to bad people and the good people are questionable at best, mercenaries take up arms against all manner of things living and dead, while a young priest begins his journey of self discovery... and finds broken bodies and even more broken people with every step he takes.

Fair warning: This series is not for the faint of heart. With violence against men, women, children, and a goat, even the priests swear and being damned may end up feeling like it's not that bad of an alternative. Don't let your children read this; and if you're offended easily, this series is not for you.

For more about the Saga, feel free to hop over to: Joshua E. B. Smith

Saga of the Dead Men Walking: Where Good Things Happen to Bad People, and the Good People Are Questionable at Best 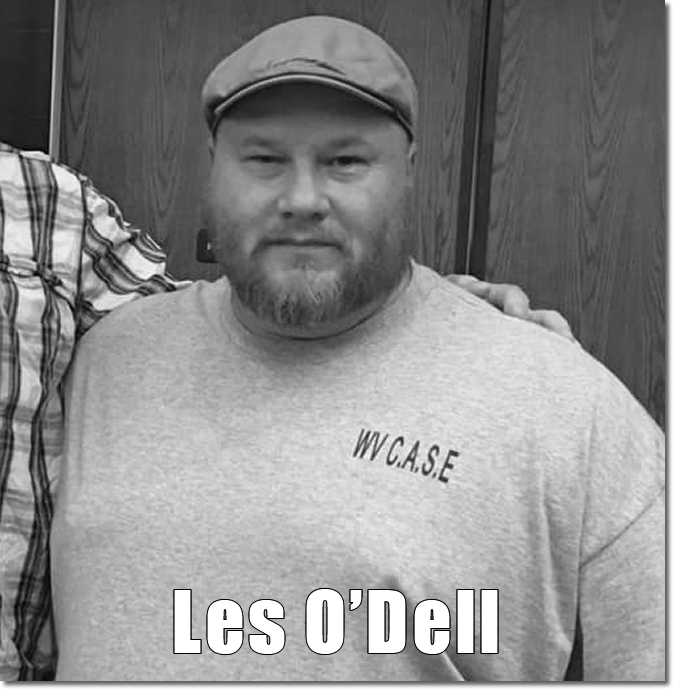 Les O’Dell is a native West Virginian Born in 1974 and raised in Marion County. He currently resides in Idamay with wife Jennifer and is the proud Dad of 4 sons. As a young child, Les experienced paranormal activity which peaked his curiosity and sparking his interest in all things of high strangeness. It has led to becoming a paranormal researcher of ghosts, cryptids and UFOs alike. Les is the founder of WV Cryptids and Strange Encounters which is where he collects and researches all that is strange in WV.