Con OFF the Cob is all about games! Well, not ALL about games because there are a lot of other incredibly exciting things toward which to direct one's attention, but games are a huge part of it. GAMES OUT THE WAZOO is what we're saying.

Read on for the lowdown...

Kind of... See, it takes a lot of work to organize and run this convention and we'd appreciate a little something for our troubles. While you do not technically have to have a registration badge to attend Con OFF the Cob, and you don't necessarily have to buy tickets for games and events, we sincerely appreciate if you do. Buying tickets ensures that you reserve a space in that game. If a game has six slots, and all six of them fill up with ticketed players, you will be unable to join without a ticket. If it doesn't fill up you may ask the game master if you can join in just before game time.

You might be unfamiliar with how to play tabletop roleplaying games online, and that's why this text and the text that follows it exists. Yeah, it's not exactly the same as gathering around a table with your pals, eating Twinkies, chugging Mountain Dew, and rolling dice while the Game Master (GM) throws hordes of bloodthirsty grandmother demons, half-crazed with senility, at your bold and hapless heap of murder hobos, but it kind of is. The only real difference is the table is imaginary too. You can still have Twinkies and Mountain Dew, if you want, and we even have a virtual dice roller. Bloodthirsty grandmother demons are optional.

There are many avenues for online play, and we've chosen Discord as the home base for Con OFF the Cob. Other online gaming platforms, such as Roll20, Fantasy Grounds, Astral Tabletop, and D20Pro, exist as well. Game masters are free to host their games on one of these sites (or any other (Google, Zoom, etc...), but the Con OFF the Cob Discord server is the hub. Keep in mind that some of those other sites are not free to use.

Each game, once submitted and approved, will be given its own Discord text and video channels with the game master as the moderator. Once the channel is open, the GM can post information about the game, link to another gaming platform (if so desired), post characters to choose from, give some background on the game, or answer any questions the players may have. The game happens at the scheduled time, but the channel is open as soon as it is created, so there's no reason you can't get the players together beforehand. Think of it as your own virtual clubhouse.

Click here to learn about Discord and nab your username. It's free and, once you get the hang of it, very user-friendly. You must have a Discord username in order for us to set up your game channels.

As mentioned earlier, each game will have a dedicated TEXT and VIDEO channel. The text channel allows you to converse by text chat, post images, roll dice, and whatnot. The video channel lets you do sound or video. Most games will probably work best with both channels open, so players can text each other and see pictures in the text channel and speak out loud through the video channel. You can also, not surprisingly, do live streaming video through the video channel, and some game masters might prefer to do the entire game that way. It's up to the GM and the players.

The Virtual Dice Roller is incredibly easy to use. All you have to do is type ! followed by the type of die you want to roll. For example, if you want to roll a d20, just type !1d20 in the comment field and it will tell you the result. You can even do multiple dice, such as !3d10 or !2d6+8d4+1d16. It is the very definition of ease and simplicity.

How the heck do you play a board game online? That's a very good question and the answers are multifarious. Here are some options: 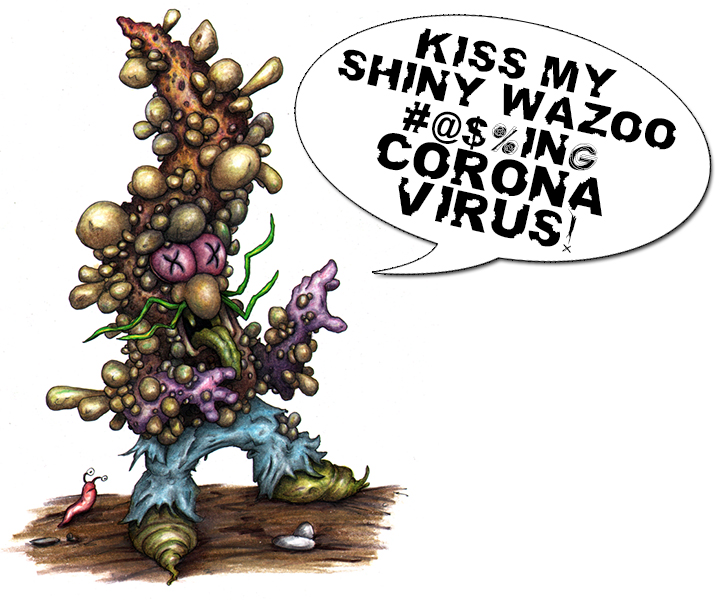